Massimiliano Galli (born 1980) is an italian musician and producer.

On December 26th 2020 Massimiliano performed a live gig on facebook introducing his new project PostPrimitive. The first album release will be announced soon.

He started to play guitar when he was 10, and he began to perform live in his city (Milan) with his first band when he was 15.

In 2005 he started to write his own lyrics and music and founded his solo project rumori dal fondo which includes drummer Mattia Pittella as only other official member. During the years the band collaborated with many musicians from the Italian music scene including Andrea Viti (Afterhours, Karma, Fausto Rossi), Lele Battista (La Sintesi, Morgan), Giuliano Dottori (Amor Fou) and many others.

The sessions will be finally released as an album, L’Estraneo (Original Motion Picture Soundtrack), Friday 24th of April 2020.

In 2008 he founded the band SignA with Stefano Schiavocampo. During the first years they performed as a duo all around Europe playing small gigs in Ireland, Germany, Sweden, Denmark, France, Italy.
In 2013 their first album called ‘Waltzes for Lilliputians‘ was released.

During 2014 SignA became a four piece band joined by irish musicians Rossa Cassidy on percussions and Brian O’Shea on piano, laptop and synth. The new band performed all around Ireland and played a sold out show in Milan, Italy in November.
In April 2015 SignA released their new EP ‘Lines‘ which has been launched with a sold out gig at Dublin’s Fumbally Stables and during the summer the band performed in all the most important irish festivals (Body&Soul, Electric Picnic, Castlepalooza, Feile Na Bealtaine, Another Love Story…). SignA is currently on an undefined hiatus.

In 2008 he started to produce electronic music with the moniker I.M.G. With I.M.G. Massimiliano released several EPs (‘X2X‘ in 2008, ‘Blossom/Blight EP‘ in 2011, ‘Hope EP‘ in 2013 and ‘Crumbled EP‘ in 2015). In 2011 Fondazione RomaEuropa used an I.M.G. song for a commercial which was played in several cinemas in Rome.
I.M.G. project is now to be considered done and Massimiliano is currently working on a new electronic project in his Dublin studio.

Since 2011 he collaborates with italian Label MagmatiQ Records.
Massimiliano Galli lives and works between Dublin and Milan. 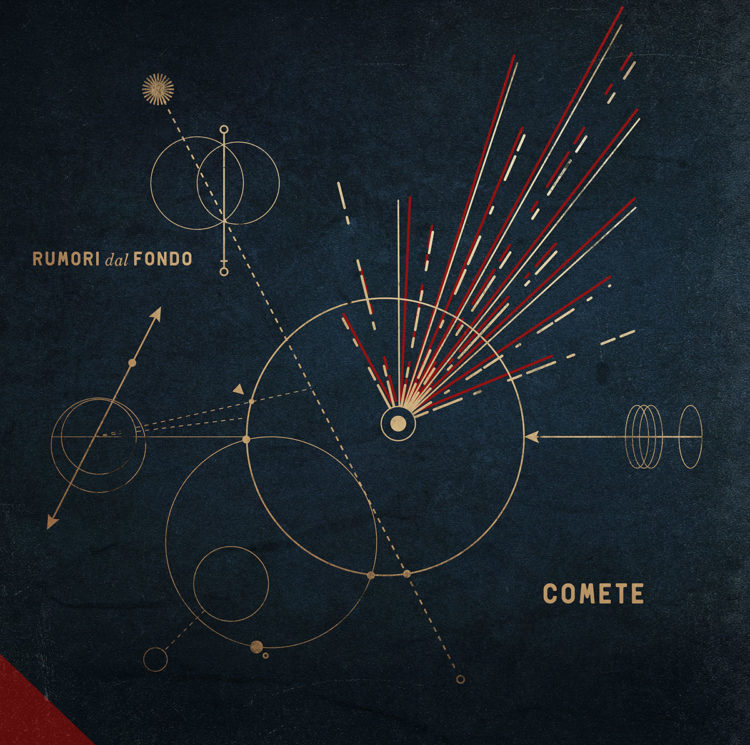 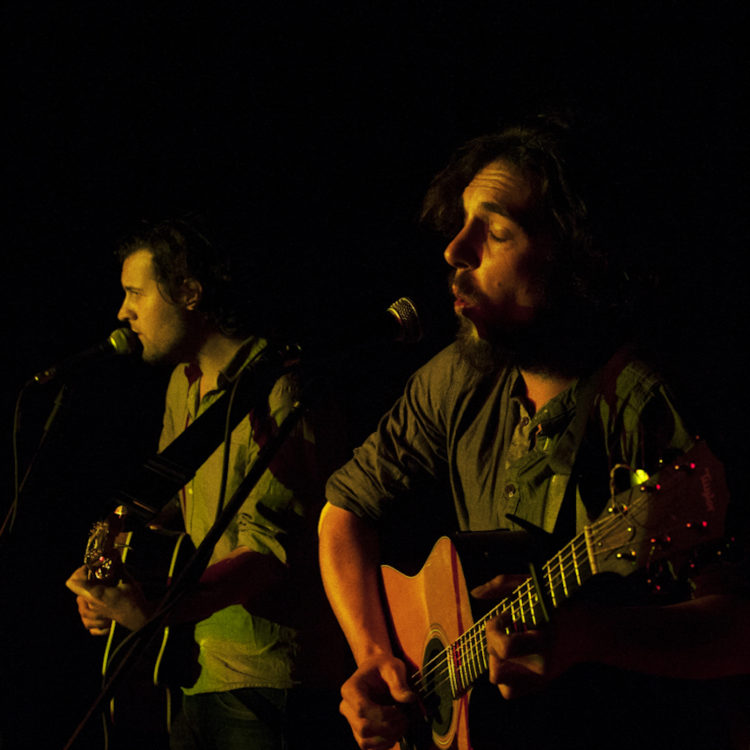 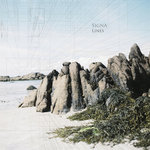 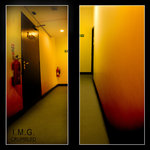 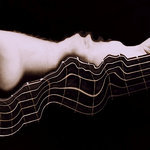 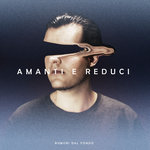 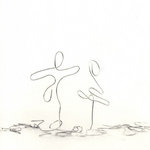 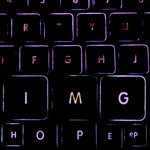 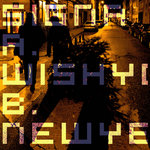 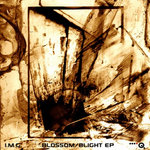 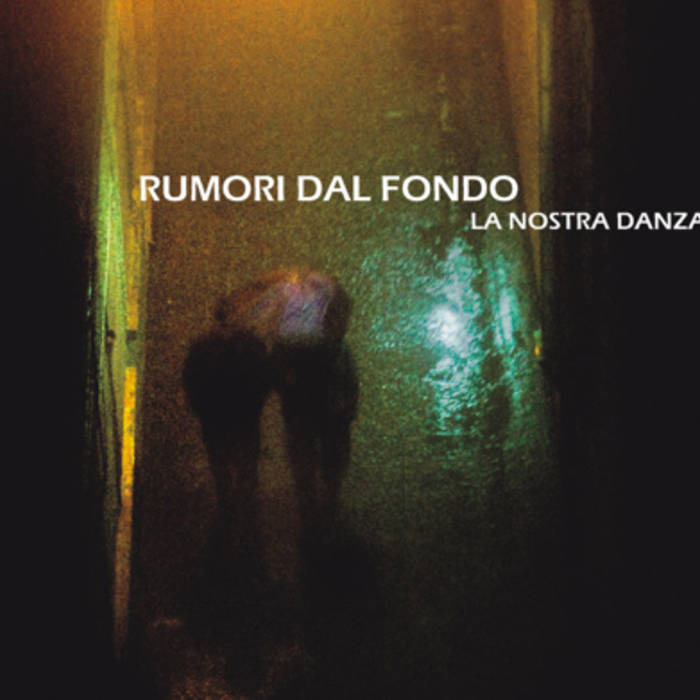 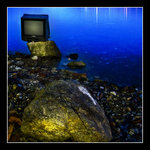 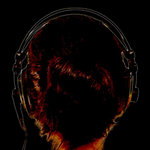 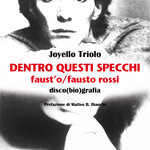 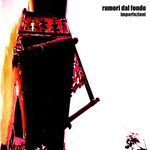 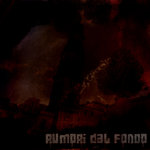 Hello everybody, I obviously made a little mess wi

I will stream a bunch of new songs we recorded liv

#Repost @cassandravoices ・・・ Great to see yo